Of all the issues surrounding Brexit, its impact on environmental..

Of all the issues surrounding Brexit, its impact on environmental policy within the UK and the EU has received much less focus than the potential financial and economic fall-out of the separation. However, Brexit is certainly slated to have a considerable impact on the way in which the UK writes and enforces policy concerning environmental issues such as renewable energy, pollution, and air standards, and overall national environmental safety standards.

As a transnational governing body, the European Union effectively created one of the largest legal corpuses of environmental protection law and renewable energy targets that effectively cast Europe as the global leader in environmental policy. With the UK about to embark on Brexit and begin its formal uncoupling from the EU, it is still unclear how significantly the divorce will affect the environment in the UK, as well as in broader Europe. 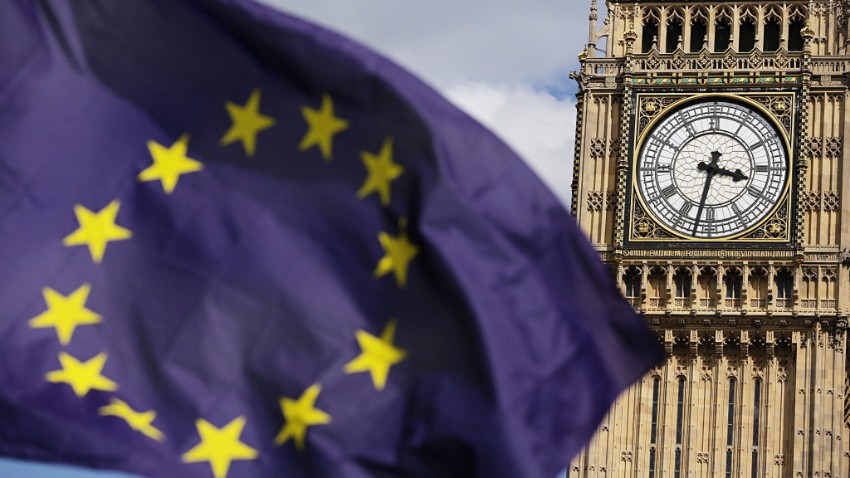 The Upshot of Brexit and Environment Regulation

Ultimately, Brexit was enacted as the British were seeking to retain greater national control over economic and immigration policies. However, in leaving the EU, the UK now is also freer to pursue their own environmental policies, which some critics warn could likely be less stringent than the current EU standards.

However, it is possible that the UK will retain its membership in the European Economic Area, which would effectively ensure that the UK must comply with specific wildlife, oceanic, and food production regulations should it choose to export its goods to the EU.

Most students pursuing a masters in international relations are familiar with international treaties, but Brexit presents a whole set of complex issues that will likely serve to as a case study in international affairs masters programs in the future. 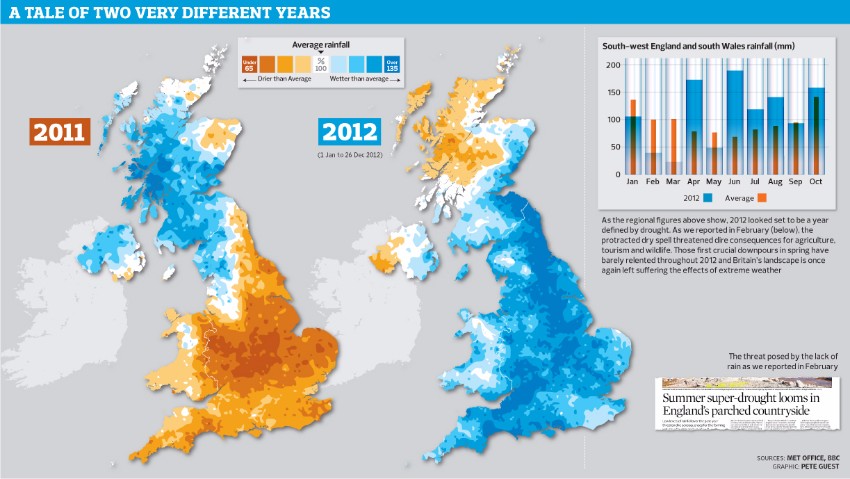 The most concerning issue regarding environmental policy and Brexit is whether the populist surge of support to leave the EU could transform into a campaign for the UK to withdraw from the landmark Paris Climate Accords, an agreement nearly universally accepted and ratified across the globe.

Whereas the EU crafted regionally specific environmental and energy policies designed to make Europe more sustainable and competitive in the future energy market, the Paris Climate Accords offer crucial and yet basic targets to reducing carbon emissions and pollution, while at the same time increasing renewable energy production. A potential withdrawal from the Paris Climate Accords based on the populist Brexit wave would be disastrous for British environmental policy and a true blow to the global environmental movement.

While Brexit does not necessarily entail environmental disaster, it is clear that Brexit will take the UK off course from moving towards a more environmentally sustainable future. The UK may now have the freedom to pursue more nationally specific and ambitious green policies, but with the pressures of the business and manufacturing industries paramount in politicians minds, it is unlikely that the UK will have the ability or the popular desire to implement environmental protection and renewable energy policies as stringent as those of the EU.