The Political Benefits of Renewable Energy in Europe

Global warming is a prominent geopolitical issue and one that..

Home / The Political Benefits of Renewable Energy in Europe

Global warming is a prominent geopolitical issue and one that is likely to remain at the forefront of public consciousness for quite some time. Last year saw the world sign the historic Paris Climate Agreement with the aim of keeping global warming below two degrees centigrade by the end of the century. As time goes on, we are getting much better at modelling the effects of runaway climate change on both our environment and our political structures. The knock-on effects of runaway global warming will very rapidly become destabilizing and political instability in even one area of the world could potentially have a domino effect, which would see the instability spread beyond those areas immediately effected by the climate change. 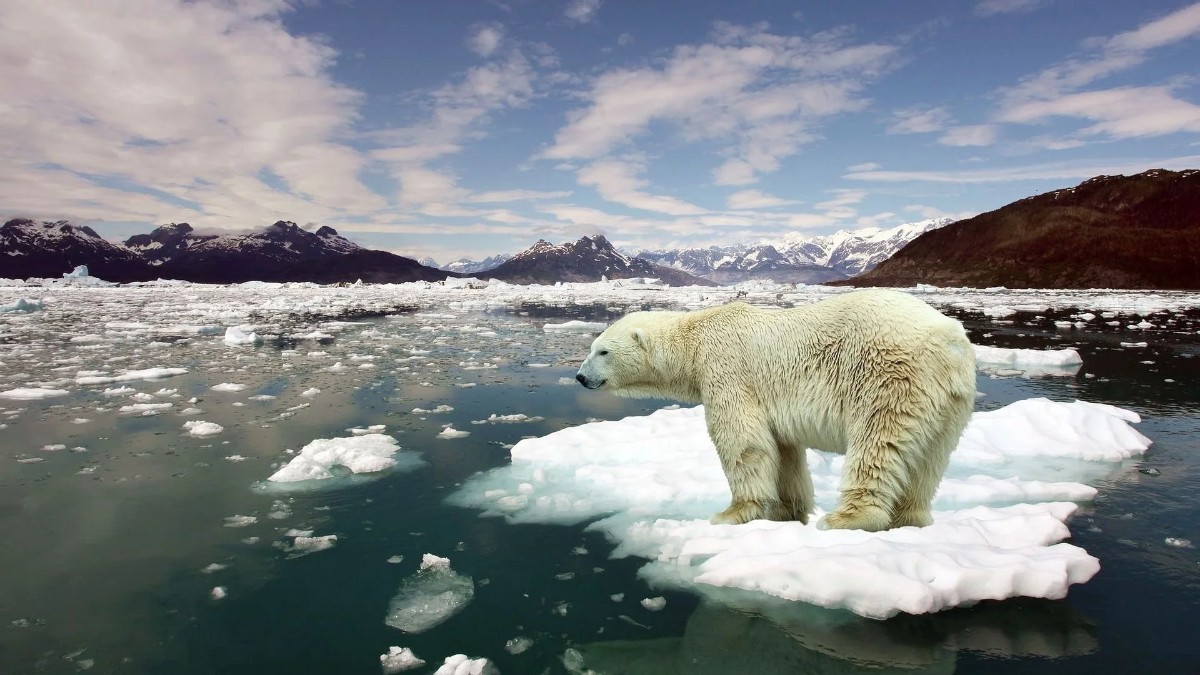 Combating global warming by adopting renewable, clean energy sources, as well as preparing so that appropriate disaster release efforts can be promptly implemented, will be crucial to geopolitical security over the next century. The nature of global warming is that if it occurs it will affect everyone, regardless of the steps individual states have taken. The EU is implementing a number of initiatives aimed at greatly reducing greenhouse gas emissions and encouraging member states to invest in renewables.

Staying one step ahead of environmental catastrophe will require new technologies to be devised that will allow us to meet our energy requirements, while minimizing our impact on the environment. Scientific inquiry often has unpredictable results and research into one area of science often yields unexpected results in other areas. Such ‘accidental’ discoveries in the past have included dynamite and the MRI scanner. Technology that improves the energy yield we can extract from renewable sources will not only benefit nations by reducing the cost of energy; it will also mitigate the effects of future energy shortages. 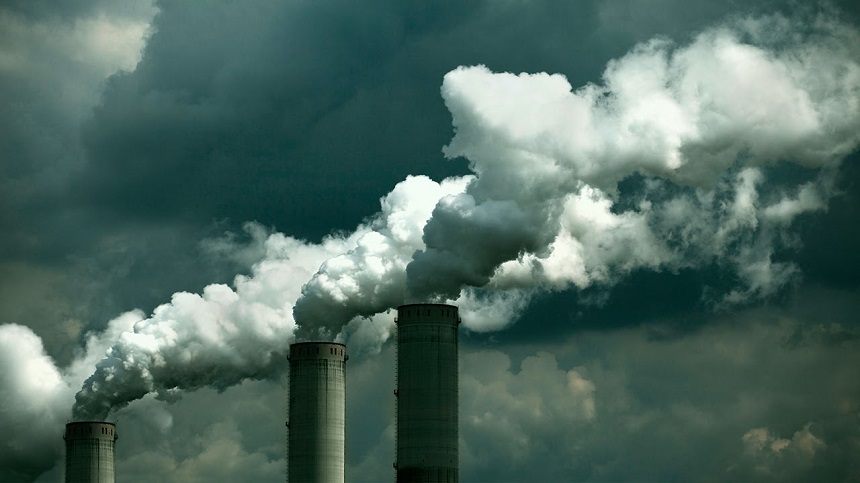 There is currently a large gap in the market just waiting to be filled by scalable renewable energy technology. For the nation that manages to develop this technology first, it could be a serious revenue source. Not only could licensing future technologies provide an economic boost but investing in domestic companies will further encourage innovation and competition among private enterprises.

Perhaps the biggest selling point of renewable technologies is the security they can offer. Around the globe, an increasing number of cities in industrialized nations are regularly registering dangerously high levels of pollution, which could be hazardous to human health and therefore ultimately destabilizing politically. It is this aspect of the renewable energy debate that is encouraging an increasing number of students to study for an online masters in political science. Studying a masters in political science online will prepare students for a variety of potential career tracks, as well as giving them a good grounding in the key aspects of the political theory that will dominate geopolitics for the foreseeable future.

Investing in renewable energies is crucial for any nation that is serious about tackling the impending crises resulting from global warming and understanding the benefits, political and otherwise, of these investments is vital to securing public understanding and confidence.