Renewable energy is basically the energy collected from natural resources..

Renewable energy is basically the energy collected from natural resources and replenish naturally on human timescale. It is available in different types such as wind, rain, sunlight, waves, tides and geothermal heat. These resources provide energy in four general areas like water and air cooling and heating, electricity generation, rural or off-grid energy services and transportation. 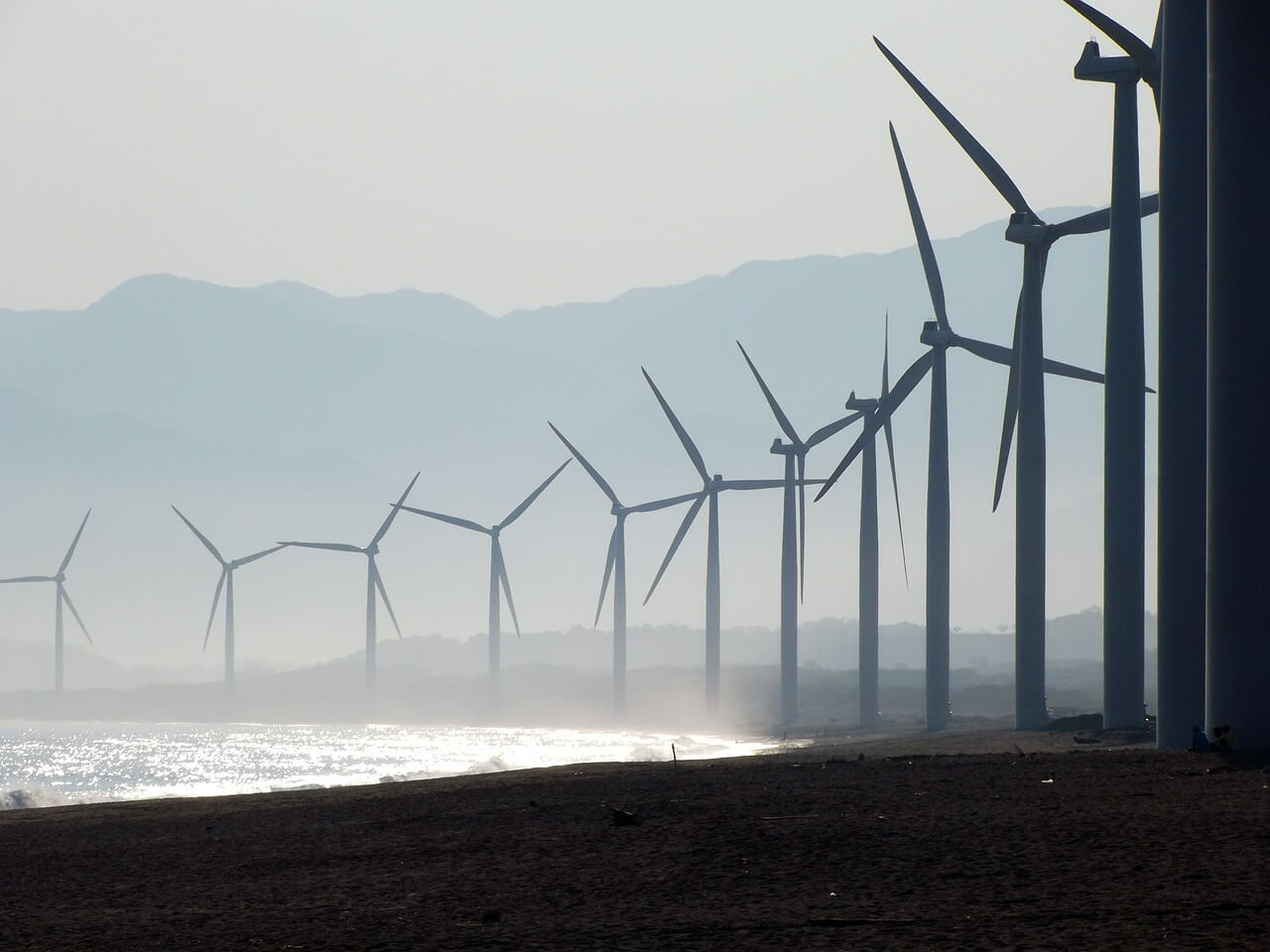 One man advantage of using renewable energy is the fact that is renewable or has its ability of replenishing naturally. This means that it is sustainable and will never run out.

The following are the types of renewable energy and advantages of using each:

Biomass is the widely used type of renewable energy that refers to using organic materials and then converting these materials to other energy forms. This includes burning wood, fossil fuels and a lot more.

Advantages of using this type of renewable energy are:

Another type of renewable energy is wind energy and is obviously derived from its name. It has been used for several centuries back for pushing sails, generating pressure for pumping waters and powering windmills.

Advantages of this renewable energy type are:

Photovoltaic or solar power is among the fastest growing and popular alternative sources of energy. In the process for producing solar energy, this requires the use of solar cells that are made from crystalline silicon that absorbs the photons then convert it to electrons. A form of solar power is solar-thermal power that relies mainly on the use of lenses or mirrors for concentrating large area of light rays from the sun to a small area.

Some of the main advantages of this type of renewable energy are as follows:

Geothermal energy is heat derived from earth and are usually derived from magma conduits, hydrothermal circulation, or hot springs. Though, considered cheap and sustainable, geothermal activity is only noted in a few locations across the globe.

Some of its advantages are:

Almost similar to wind, tidal power derives its energy from tidemills. These are considered as predictable and steady, which makes it a great continuous source of energy.

A few advantages that comes with this type of renewable energy are:

All of these types of renewable energy can potentially help every country especially when it comes to a location with sufficient source of energy. Countries that can produce geothermal activity can start investing in renewable energy for powering the entire country and producing as much power as possible.

All that it takes is further research on what type of source can be found in a particular location to get the process of producing the energy started. Considering the use of renewable energy can help bring back the natural cycle of the environment and prevent the worsening effect of climate change on the planet.